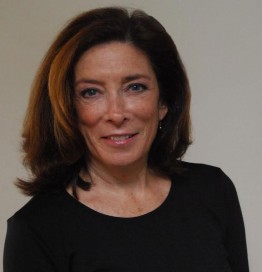 Wendy is an advocate and expert in kids’ play, learning, and media. Her passion is creating sparks between eclectic thinkers to produce ideas that lead kids to become critical thinkers rather than accomplished button pushers. After early stints as a copywriter and creative director for two international cosmetic companies and a major publisher, she landed at Viacom, where she helped brand and edit Nick Jr. Family Magazine. In 2008, she cofounded Sandbox Summit, an idea forum that explores the intersection of play, learning, and technology. In 2014, she merged Sandbox into PlayScience, a global insight and branding company, giving her —and the company—greater access to cutting edge research and thought leaders in the world of kids’ engagement. Wendy has written and edited books and articles on parent and child interactions, and has consulted with companies including LEGO, A&E, and HAPE on branding and strategy. She has judged video awards for Kidscreen, and toys for TIA’s TOTY awards. She has served as a mentor for The Refinery, an accelerator focused on women-led startups, and is a member of the Advisory Board of In This Together Media. Wendy graduated from Cornell University. She lives in Connecticut and has three (usually) grown children who frequently act as her personal IT department.