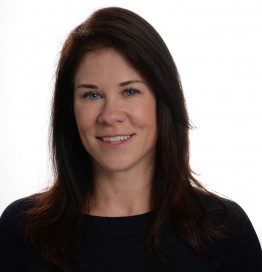 Tara oversees development and production of original kids programming. She joined Amazon from National Geographic, where she was VP, Kids Programming for the Emmy Award-winning Toot & Puddlefor Nick Jr. and Mama Mirabelle’s Home Movies for PBS. Prior to that, she was VP, Kids Programming for Sony and headed the development of Dragon Tales for PBS; Jackie Chan Adventures and Men in Black for Kids’ WB!; Stuart Little and the Emmy Award-winning Harold and the Purple Crayon for HBO Family. Previously, Tara worked at Nelvana and spearheaded development for Rolie Polie Olie and Franklin.

The ROI of Design Innovation