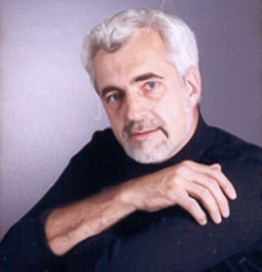 Robert J. “RJ” Mical is a pioneer and an influential figure in the video game industry. He created video games at Williams Electronics, helped invent the Amiga computer, co-invented the Atari Lynx and the 3DO Interactive Multiplayer with Dave Needle. He was the central developer of Amiga’s Intuition user interface and was well known at early Amiga gatherings. Mical was the Chief Architect of the Fathammer mobile game engine. From 2005 to 2011 he worked as a Senior Manager at Sony on the PlayStation product line. Since 2011 he has been working on software games and inventions with his own company, Arjinx. In 2012 he started working on game technology for Google.

Playing with Augmented and Virtual Realities