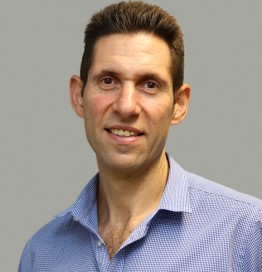 Eddie has been an entrepreneur in the tech and internet sectors since 1994. He founded his first company in 1995; in 1999 he then became the founder/CEO
of Unique World. He grew Unique World to a prosperous software and management consulting business with 100 staff, before successfully exiting to a large US company in 2011.

In 2012, he met the other founders of Tinybeans and fell in love with the problems they were solving. In 2013, Eddie took on the CEO role, driving the organizational strategy, sales and partnerships globally. Tinybeans brings together families from around the world every day, to privately experience the magical moments and milestones of their children, and access personalized content curated specifically for the stage of the child. With over 1 Million users on the platform, it’s the starting point of a vision for the internet of family.

Eddie, who is originally from Sydney, Australia, recently moved to New York with his wife and 4 boys.

The ROI of Engaging International Audiences