Warning: count(): Parameter must be an array or an object that implements Countable in /home/customer/www/playsciencelab.com/public_html/wp-content/plugins/wonderloops/includes/map.php on line 366
 Five Great Coding Toys for Toddlers to Techies - PlayScience 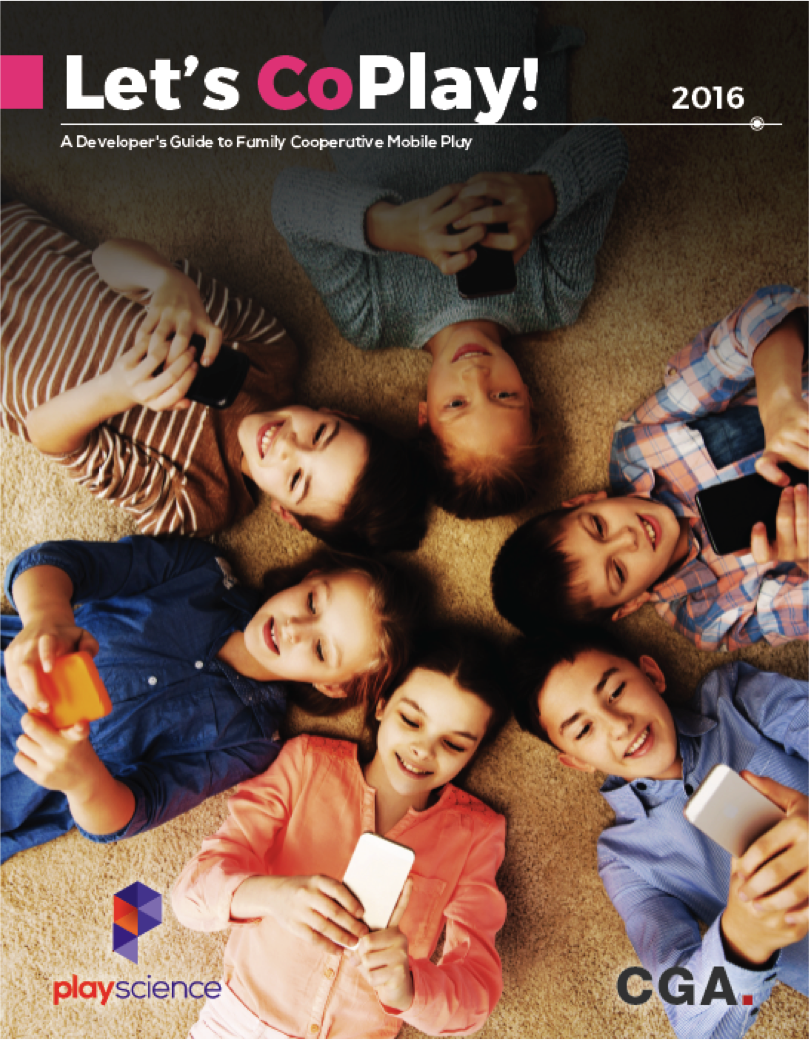 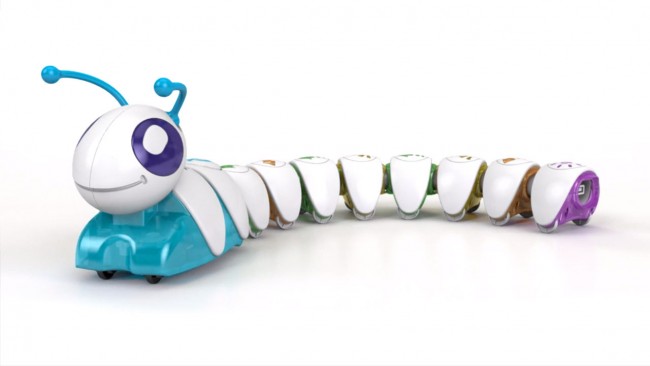 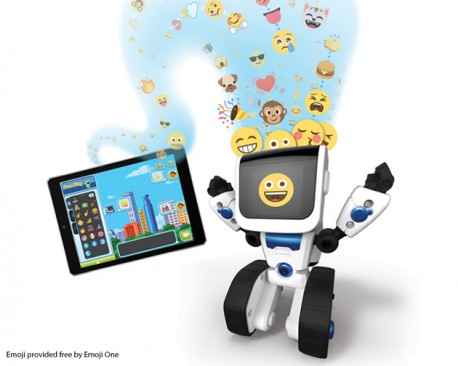 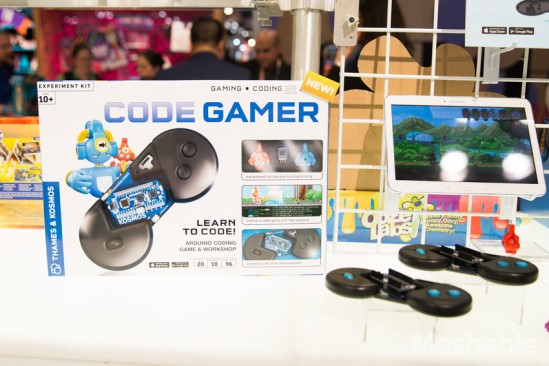 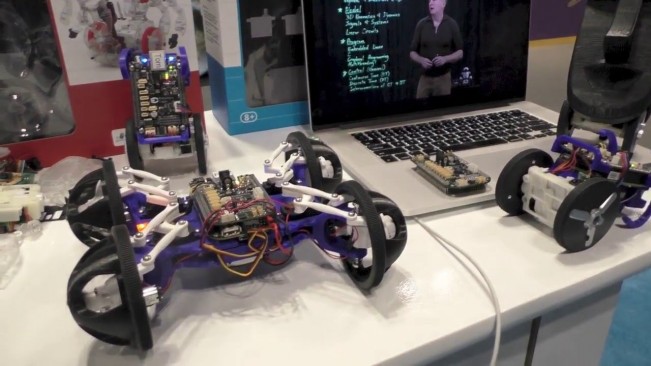